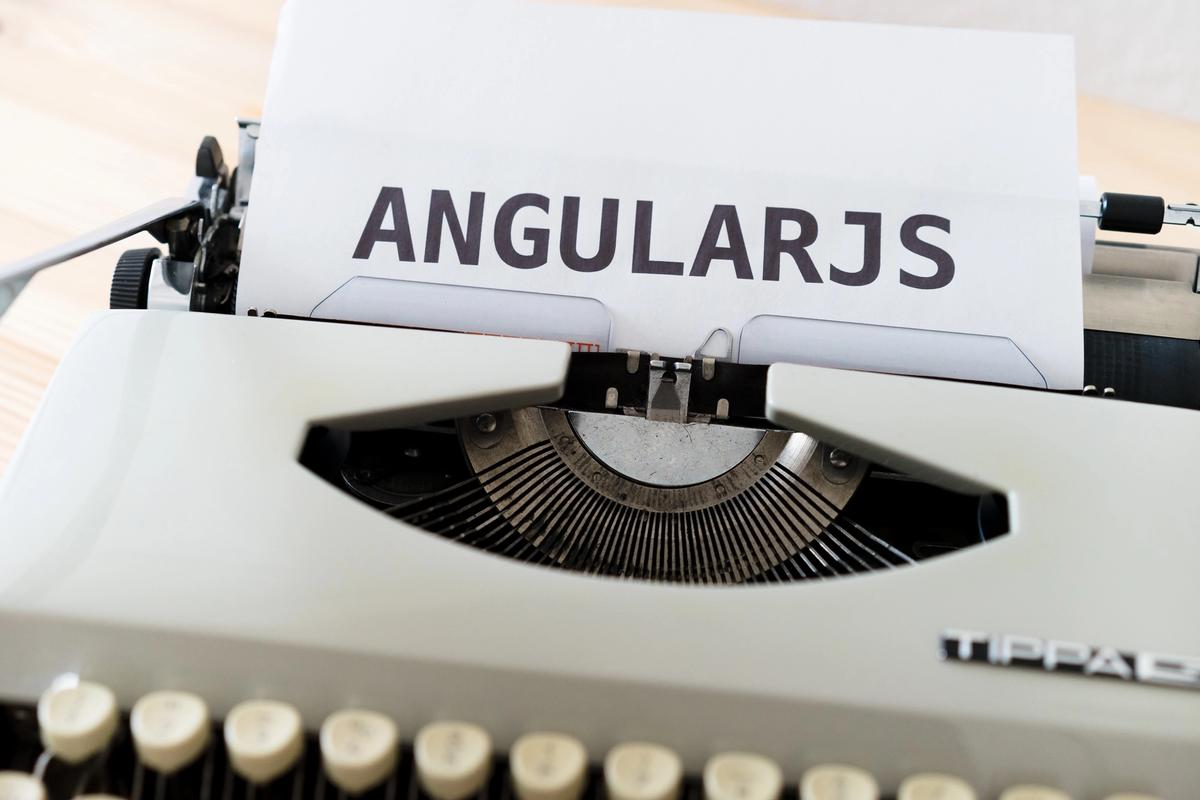 This was one of the most amazing things we did in the last few months. Driven by a need to share our knowledge, we wanted to try something new. And we did!

Last Friday, 16 developers and 5 mentors were hacking their way through mazes of AngularJS! The funny thing is that we ended up with a hackathon. But this is what you get when you gather 21 incredible developers in one place and give them space, internet, and something to eat.

Story of one workshop

A few months ago we made a bold decision to do some programming workshops! We had no idea how to do it, who would do it, nor what form the workshops would take. But we knew we wanted to share our knowledge and good energy with other people. Time passed, ideas were changing but we were still sure it was a good idea.

In the meantime a name arose: acodemy.io

We were surprised by the number of applications, and choosing who would be invited was so difficult that we almost had a mental breakdown. But the decisions had to be made, and 16 people were chosen to join us.

After a week of intense preparations, yesterday we started our workshops with the people who wanted to do more with AngularJS.

We were overwhelmed by the level of knowledge that the attendees brought with them. On the first day, writing a simple “hello world” wasn’t enough for them, and they went straight onto the workshop plan for the second day. Halfway through the second day all the workshops were done and we all started hacking together. New groups were formed, and our teams went on exploring the Spotify API with AngularJS, discovering advanced directive options, and exploring real life problems that may occur while developing.

Don’t underestimate attendees and be flexible!

When you organize workshops on advanced topics like AngularJS, be prepared, as people can be more experienced than you assumed. Let them take the steering wheel and suggest topics to research. There is nothing better than learning through trial and error.

We had an amazing time, and we will be happy to do some more hacking together!

Dates of our next workshop will be announced soon. We are so excited about them already.

Two Examples of Amazon Mechanical Turk Usage That You Didn’t Know About.