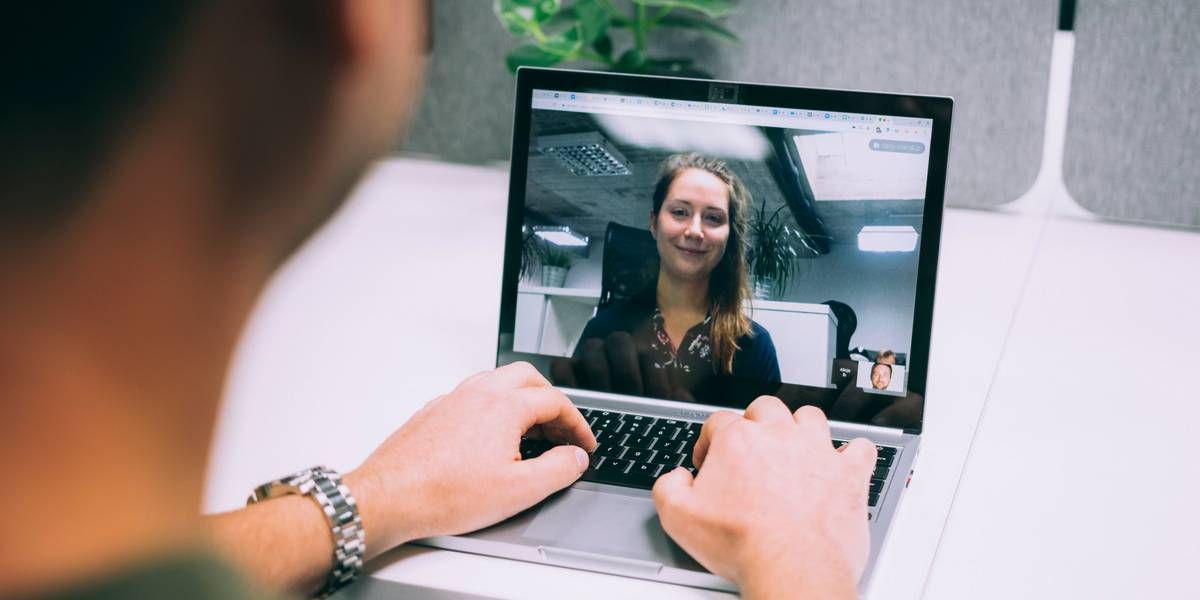 As a person who works remotely, I can tell you: once you open Slack, you are at work, no matter what time or place. On your computer or phone – there’s an app for every device. As The Verge reported at the beginning of Slack’s successful career, its users are spending nearly 10 hours logged in every day. No wonder it revolutionized company communications around the world, including 10Clouds.

Launched in August 2013 as a smart alternative to email, Slack has made a profound impact on how colleagues and co-workers communicate in (and out of) the workplace. This collaboration tool is meant to change the way groups communicate by organizing conversations into various topics. It lets you send quick and informal messages and is a blessing, especially for big and distributed teams, such as NASA.

The number and specifics of chat rooms, called “channels,” usually depends on the size and structure of your company. The channels can be private (invitation only) or public (anyone can opt in or out), and they can be assigned to particular teams, topics, products, etc. There are also private messages and ad hoc group messages.

To get your message across, you can use words and emojis or send a GIF using a simple command. Slack lets you integrate with GitHub, Google Drive, and other tools your team is working with, and consequently, it becomes your ultimate homepage. Like the modern Internet itself, Slack can be a blessing or… a curse.

As our company expands, we add more and more Slack users based in different cities and countries (our clients have access to their project channels). It became evident that the informal rules of company communications had to become formalized. Trying not to ruin the natural vibe and humor that has always been a part of our identity, I have investigated, read, talked to people, and formulated a short version of our own Slack Netiquette.

How to Avoid the Hyde Park Chaos on Slack

The main messaging channel (the one that collects the most important announcements, not the busiest one) needed fixing in the first place. It is the only channel that you can’t opt out from. Since it matters what we post there, it only makes sense to keep it in order.

In the #announcements channel, we introduce new clients and inform everyone about new office routines, the most important meetings, etc. Everybody should be able to scan the messages easily and not get lost in the discussion, so we use threads and comments to keep things neat and tidy. We also avoid GIFs and try to keep our messages straight to the point, one text chunk each.

There are a few rules about using Slack for different projects. They are rather work-routine oriented, since establishing a set of everyday use rules is up to the team. As they say: whatever works for you. Our Scrum Masters noted, though, that there are a couple of things that make the lives of a project team easier. For example:

The Savoir-Vivre on Slack

Even with responses in threads and emoji reactions under every important update, the core of company communications is the HOW. After joining 10Clouds, I felt anxious about speaking up on public channels. It posed a challenge as I felt I knew too little, both about the company and its communications style.

Some people felt like engaging in multiple vivid Slack exchanges on a daily basis is a waste of time and some prefer not to reveal what they think exactly to avoid confrontation. I have seen that a couple of examples of a person “hiding” behind an emoji of support under somebody else’s comment. Others were used to occasional caustic remarks and even said that it was a natural part of an argument.

Communication is about solving the problem, not showing that you are right.

With the fast flow of information, international context, and many people involved, it is hard to decide what will be seen as a helpful comment and what as an inappropriate joke. We are all very different people with different work habits.

The entire point of creating some basic rules of conduct is not to limit one’s individual freedom. On the contrary, it is to ensure that everyone feels included and comfortable enough to take part in the conversation. Coined by Harvard Business School professor Amy Edmondson, psychological safety is the ability to take risks and share your thoughts and ideas openly, honestly, and without fear of judgment. Extensive research has proven psychological safety key to employee performance and satisfaction.

With that in mind, we came up with a few suggestions for how to make our Slack communications a healthy part of the organization’s overall culture:

Rules Won’t Solve It All (But Can Help!)

Work, just like Slack, is about company communications. We must accept that, regardless of our intentions, some colleagues may be offended by our digital communication. Then we must empathize with this reality. To avoid confusion, no matter if online or offline, the best tip I can give is not to assume and ask when in doubt. There’s a reason why talking things through is also called “working it out” ;).

Is Flutter The Best Way To Build Cross-Platform Mobile Apps?