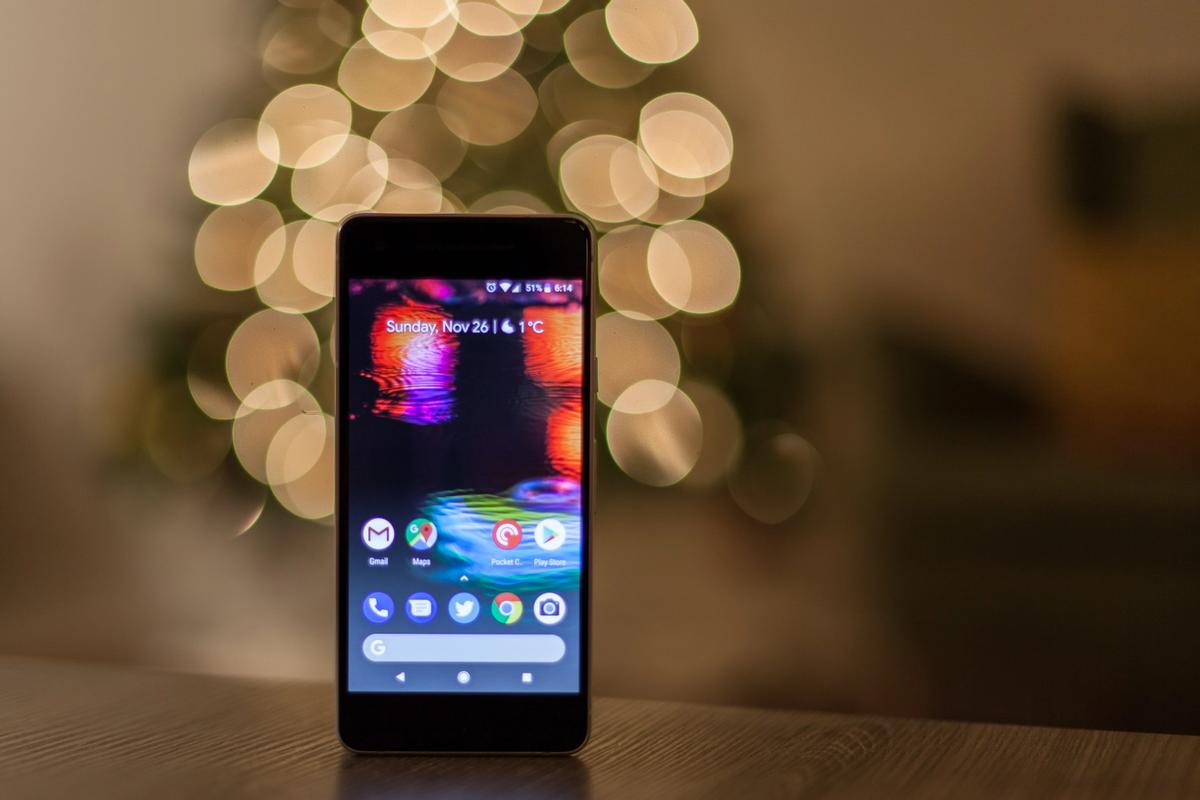 Flutter has recently had its second birthday. While it is only entering toddlerhood, it has already achieved a great deal - achievements which many of its older competitors would be proud of. Since the first stable version of the framework was released at the Flutter Live event in

December 2018, the landscape of cross-platform app development has never been the same.

Flutter took on heavyweights such as React Native and is vying for the top spot in cross-platform development kits.

A quick recap on Flutter

Flutter is a cross-platform tool intended for creating Android and iOS apps from a single code base by using a modern, reactive framework. It has a number of advantages, including the fact that it enables faster development and simultaneous app updates, and is easy to maintain. At 10Clouds we’re big fans and we often recommend it to clients, but of course, it doesn’t suit every product. If you would like to find out more about the pros and cons of using Flutter, we invite you to read our separate blog post on this subject.

In this blog post, we wanted to showcase a few apps that have already been built using Flutter - to dig deeper into what they do and the lessons that we can learn from them.

The Alibaba.com app is a wholesale marketplace for global trade. It has over 200 million registered users worldwide and continues to grow in popularity. The Alibaba team wanted a framework that was easy to build and to scale, and Flutter fulfilled all of their needs. Now, some of their most complicated pages, including the second-hand trading platform Xianyu, are built using Flutter.

The Alibaba team has successfully optimized Flutter for a new range of uses unique to Xianyu’s marketplace, implementing an OpenGL process for the entire UI rendering process to reduce CPU and GPU resource overhead.

If you want to read more about the group’s optimization efforts and find out more about the Flutter rendering framework, here is a great article on the subject from Alibaba Tech.

Reflectly brands itself as a diary, gratitude journal and mood tracker app. It uses artificial intelligence to help the user structure and reflect on their daily thoughts and problems. An interesting fact about it, is that it was initially built using ReactNative midway through 2017. However, developers found that they were unable to create a consistent experience across iOS and Android. Fortunately, this was around the same time as the first release of Flutter, and the team soon found that the new framework solved their problems.

Amazingly, it only took the team two months to rebuild the app in Flutter and they praised it for ease of use, particularly when it came to putting together the UI. The Reflectly team said:

“Using Firebase Analytics and Sentry we meticulously monitored the release for any unforeseen issues as it was being deployed to new and old users. Despite Flutter’s beta label, we did not, and have not, seen any major issues using Flutter in production across hundreds of thousands of users, running on a multitude of different iOS and Android devices.”

If you would like to read more about their journey, you can do so here.

Music Tutor is an app which enables you to develop your speed and accuracy in reading sheet music by identifying music notes in timed sessions.

The CEO of JSplash studios, which created the app, sang Flutter’s praises when it came to the speed at which the team were able to bring the app to market:

“When it comes to pros of Flutter, it is relatively easy to develop and maintain an app with this technology, because of a single code base. Another advantage of Flutter is that apps made with this technology have native performance. Thanks to Flutter I was able to bring out the product to the market quickly. I have plans to use this technology for a few of my upcoming projects.”

Topline is an app which enables artists to save their music ideas instantly and accurately before they forget them. It has functionality for track recording, adding lyrics, file sharing and more!

The team at Miquido created the native iOS app and its version in Flutter in just 10 weeks, overcoming the audio latency issues on Android. The platform has won a number of awards, including “Music App of The Year” and “UX of the Year” at UK App Awards in 2018.

Izabela Kierzek, Topline’s Project Manager at Miquido, said: “Due to a resemblance of Flutter to React, we chose a cross-tech team consisting of Front-end and Android developers. We faced a lot of challenges connected directly to the new technology. But fortunately, there were even more cases that Flutter helped us solve.”

If you would like to read more about the project, you can do so here.

InKino is a multiplatform Dart app for browsing movies and showtimes for Finnkino cinemas. InKino showcases Redux, has an extensive set of automated tests and 40% code sharing between Flutter and web. A single Flutter codebase was used to create both the Android and iOS apps.

ARROE - Smart Charging is a mobile app written in Flutter by 10Clouds for ARROE. It allows users to monitor battery levels of different devices (like mobile phones, laptops, and other Bluetooth Low Energy devices) and control these using the ARROE Smart Charging System (LAER). The app will notify users when their devices have to be charged or disconnect them to keep a healthy battery state. The application uses various technologies including geofencing, Bluetooth, and machine learning, to gather data and provide accurate information when users need it the most.

We found that Flutter was an ideal solution for ARROE. We created a production-ready application very quickly and then iterated, adding new features and functionalities. The cross-platform application also means that we only have one codebase, and we can add new features and fixes on both platforms at the same time.

The biggest challenge in that project was to combine very low-level technologies, like BLE support or geofencing, with Flutter as a cross-platform solution.

And there you have it - some great examples of Flutter in action. We hope that we might have inspired you to try it yourself for a future project!

How to white-label your product using Sass, JS and env variables

Message brokers - common design problems and how to solve them

How can you estimate the development cost of your app in 2021?