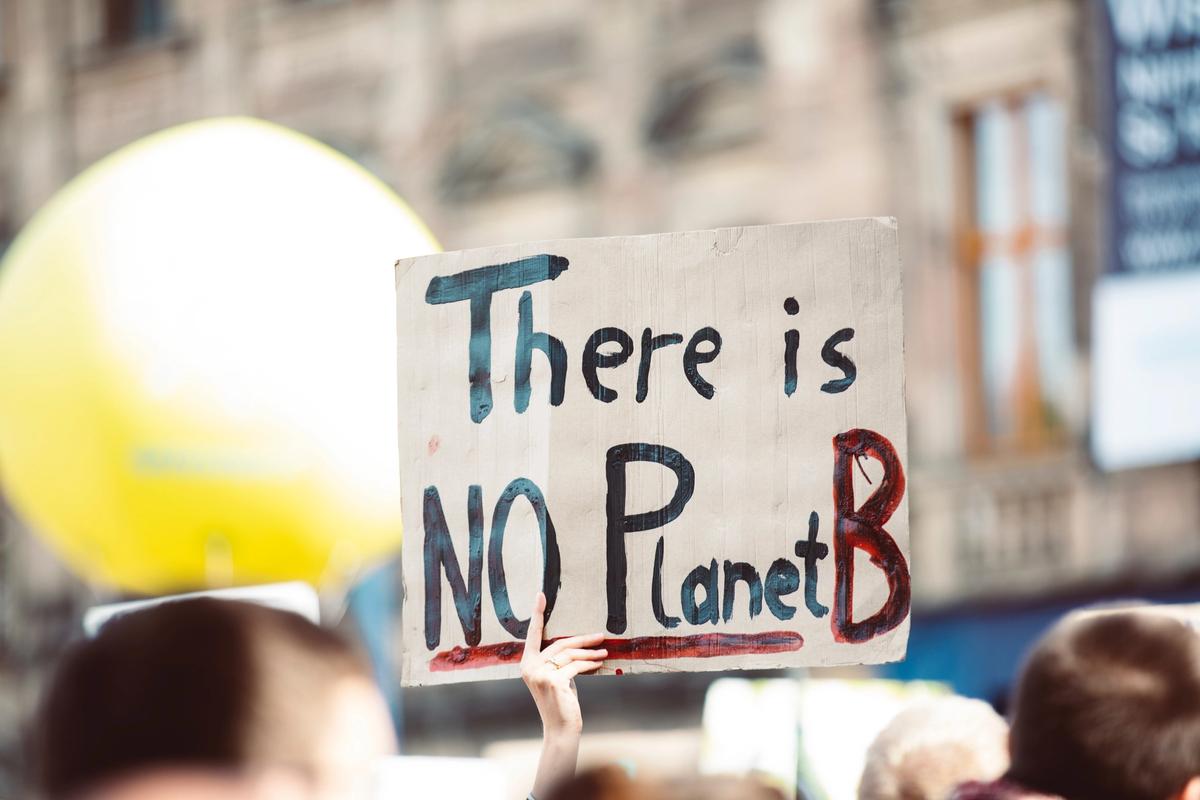 Climate change has been at the forefront of scientists’ and politicians’ minds for well over a decade now, but over the past few years, concerns around its impact have been gathering momentum, with worldwide protests taking place. NASA has warned that the current warming trend, which is extremely likely to be the result of human activity since the mid-20th century, is proceeding at a rate that is unprecedented. The bottom line is that we need to take action.

Back in November of last year, some of the biggest names in AI published a paper entitled ‘Tackling Climate Change with Machine Learning.’ One of the authors, David Rolnick, a University of Pennsylvania postdoctoral student, described it as a ‘call to arms’ to bring researchers in the field together to consider how they could work to alleviate climate change. Below, we take a look at some of the main areas in which machine learning can be deployed in order to bring about positive change in this important field. We also wanted to tell you a bit about SmogDog, an app we’ve created to track pollution patterns.

Measuring the origin of carbon

You might have heard of Carbon Tracker, a think-tank working toward the UN goal of preventing new coal plants from being built. It uses satellite imagery to monitor emissions from each plant and uses the data to lobby the finance industry and show them that carbon plants are not profitable. A recent grant from Google is expanding its satellite imagery efforts to include gas-powered plants’ emissions to enable it to get a better sense of where air pollution is coming from.

There are several apps now on the market which track air pollution patterns at a local level.

SmogDog is our own app, which tracks air pollution in Polish cities, notifying users when levels are above-average. It includes a special iOS smog widget and a machine learning component - we’ve used a regression model, which is based on past data on weather forecasts and location, in order to predict pollution levels.

AirVisual is a real-time and forecast air quality app that provides AQI indices for over 70 countries worldwide. Available on both Android and iOS, the free app gathers information from more than 9,000 locations via global networks of government monitoring stations and AirVisual's own sensors.

PlumeLabs Plume gives you real-time pollution levels in your area, and around the globe. Get live street-by-street pollution maps for the world’s major urban areas, and detailed information about how air quality will evolve over the next 72 hours—just like a weather forecast.

Measuring the effects of weather changes

There are neighbourhoods in many parts of the world which have felt the effects of climate change first hand, with entire streets being lost to sea erosion and rising water levels. In other parts, crops have failed as a result of the increase in temperatures.

To make the socioeconomic impact of climate change more visible to all areas of society, researchers from the Montreal Institute for Learning Algorithms (MILA), Microsoft, and ConscientAI Labs have used GANs, a type of AI, to simulate what homes are likely to look like after being damaged by weather changes.

“Our goal is not to convince people climate change is real, it’s to get people who do believe it is real to do more about that”

– said Victor Schmidt, a co-author of the paper. In the future MILA hopes to release an app in which users will be able to see the changes that their neighborhood is likely to be faced with over the years, as a result of climate change. But the app will need more data, and Schmidt said they eventually want to let people upload photos of floods and forest fires to improve the algorithm.

Voodoo Skies compares your current local weather forecast to a vast database of weather history. It can then evaluate how your current weather compares to previous temperatures and rainfall patterns for that day of the year in history. Therefore, you can see first hand the effects that climate change is having on your world.

Back in 2011, a new discipline was created called climate informatics, which sits at the intersection between machine learning and climate science. It covers a vast range of topics, from improving the prediction of extreme events such as hurricanes, through to monitoring the socio-economic impacts of weather and climate.

We’ve also reached the stage at which we’re able to use AI to gain greater insight into climate modelling data, including that on atmosphere, oceans, land or ice. But there have been some computer scientists who have pointed out that while the models generally agree in the short term, there are some obvious differences when it comes to long-term forecasting.

An app modelling the effects of climate change

Chasing Ice takes you on an audiovisual journey through the stunning arctic findings of nature photographer James Balog’s Extreme Ice Survey. Chasing Ice, the app, has deployed revolutionary time-lapse cameras to capture a multi-year record of the world’s changing glaciers compressing years into seconds and capturing ancient mountains of ice in motion as they disappear.

AI has a huge role to play in helping humanity not only track the effects of climate change, but also to lobby governments and other bodies in power to invest in the infrastructure of protecting our environment. Only time will tell whether we’ve used it sufficiently in order to effectively slow the devastating impact of this invisible enemy.

Planning your own app which uses Machine Learning?

We have the tools and experience to make it a success. Our Machine Learning team has worked across many different industries for clients all over the world. Contact us today to see how we can help you on hello@10clouds.com

How to successfully scale your web application

How to choose between single and multiple page apps