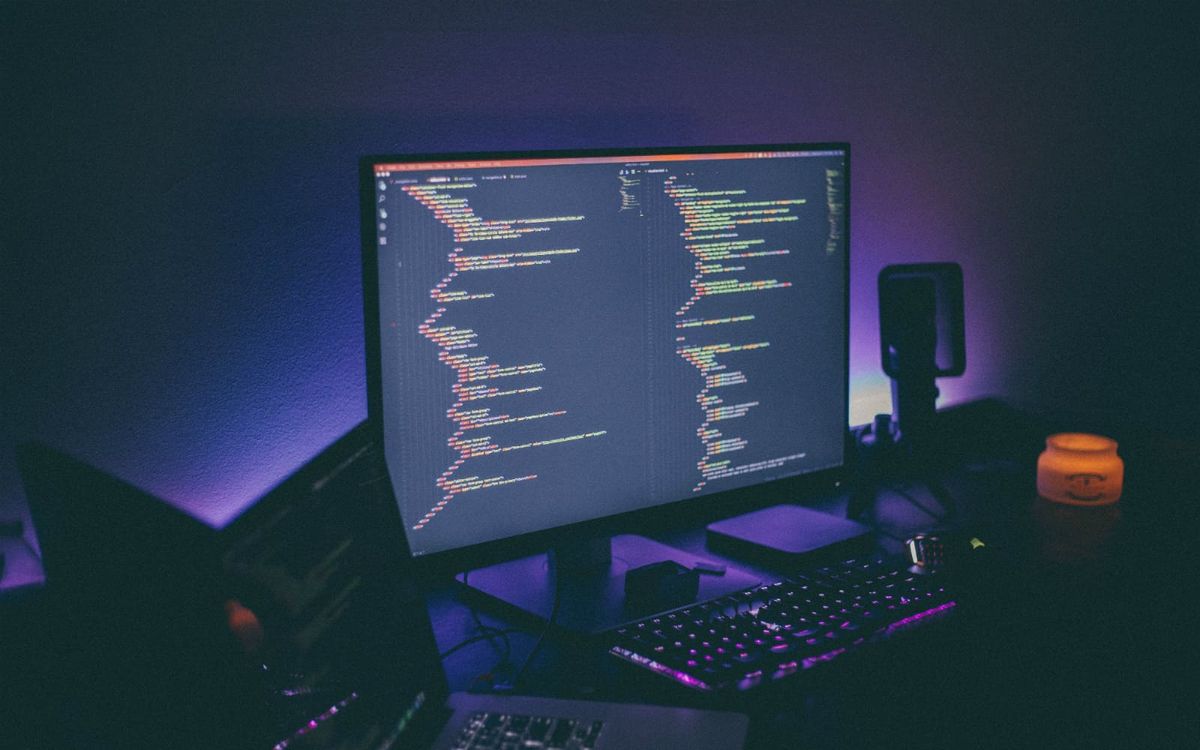 Blockchain-based cloud services may turn out to be the solution for many problems associated with our privacy and the security of our files. How should a perfect decentralized cloud storage look like and what benefits could it provide?

Privacy and ownership are very valuable to almost everyone, especially in the uncertain modern times. People try to protect their data without knowing that every day more and more of it gets leaked. The recent case of Facebook and Cambridge Analytica shows how much companies know about us, thanks to our pure recklessness. We entrust our data to companies that may sell it, lose it, fraud it, steal it or leak it. Without our knowledge, or sometimes, with our approval.

Thousands of people store their data on clouds, whether it is Google Drive, Dropbox or any other platform that allows them to hold their data on other company’s servers. This solution has been proven to be extremely useful for all those who lack disc space to store their photos or want to gain high accessibility to specific documents or files.

However, when it comes to popular cloud services, it turns out that they are not flawless and a crisis may occur. Every once in a while we hear about another spectacular leak of celebrities photos or classified documents from cloud servers.

In August 2014, we experienced the biggest known celebrities private photos leak. One man was able to hack many celebrities’ iCloud accounts to get access to their files, which turned out to be a dramatic event. The other story is the Dropbox case, where over 60 million user passwords were stolen from company server. It only shows how dangerous it might be for an average user to share passwords with third parties.

The recent case of Facebook and Cambridge Analytica shows how much companies know about us, thanks to our pure recklessness

No wonder that many people suggest not to keep any sensitive data on servers like these. But what will happen if we switch from regular cloud services to the ones decentralized by blockchain?

Decentralized Cloud Storage: What Would It Be?

Traditional cloud storages are maintained by trusted third parties that transfer and store data. As every trust-based model, it suffers from weaknesses that may harm the data. The traditional cloud is vulnerable to many potential security threats, such as malware, app-flaws, man-in-the-middle attacks.

Decentralized cloud storage will implement client-side encryption that will allow users to share and transfer data without the help of intermediaries and their storages. Deleting a centralized server will mitigate traditional data failures, which will increase security, privacy and data control.

All cloud users will be connected to a peer-to-peer network. This is a faster, less expensive solution than the datacenter-based ones. The critical features of blockchain that will be used in this process are cryptographic hash functions, ledgers and key encryption. Peers could occasionally be rewarded for maintaining the network thanks to regular subscription fees for users. This could be a potential solution to a further tokenization of the platform. The only problem is to be sure that the income will be sufficient to reward peers.

Decentralized Cloud Storage Can Be Cheaper

Where does the cost reduction come from? To be effective, data center storage services need to hire teams of qualified blockchain developers, providers, and users – which is a big cost-generator. The other aspect is the cost of failures and breaches. Last but not least, here come the costs of electricity and other resources that are being spent during the processes.

Blockchain-focused cloud storages will put the users in control of their data. A decentralized aspect of blockchain removes central servers from the equation. The security can no longer be compromised. Client-side encryption will give the end user complete access to files and encryption keys.

There are already a few blockchain-based projects that focus on creating decentralized cloud storages, like Storj or Sia. Sia and Storj are decentralized storage platforms secured by the blockchain technology. They use underutilized hard drive capacity around the world to create a data storage marketplace which should be cheaper and more reliable than centralized clouds. In both cases, data will be fragmented, encrypted and spread around the network. People who rent the disk space will get paid for doing so – this is how the consensus will be made.

We have already presented some of the benefits earlier on, but it is crucial to point out (once again in some cases) the main advantages that come to the decentralized cloud storage with blockchain. The data will be tamper-proof. Normally, tampering can be successfully contained thanks to the creation of verifiable backups. In the decentralized case, encrypted and distributed hashes will be enough to verify data blocks. Therefore, there is no need for backup copy.

Blockchain creates a decentralized transaction ledger, where every block contains a cryptographic hash and the blocks create the entire chain structure which holds certain information.

The idea of blockchain is to remove unnecessary third-parties from owning data, capital and information

The third thing, which is in fact the very first one when discussing the subject of blockchain implementation to any industry, is disintermediation. The very idea of blockchain is to remove unnecessary third-parties from owning data, capital and information instead of their real owners – the users. This case is a very literal example of this idea. In the situation in which you have to use cloud storage to have quick access to your files, or you lack space on your computer, it is crucial that you still remain the sole owner of the data.

You bet! There is still a lot of things to be done in this matter. We have a few ideas in the development phase that run on different business models. A few new ones will probably be created in the nearest future. What really matters is the fact that blockchain may prove its practical usefulness for an average person’s digital life.

Every blockchain evangelist dreams that blockchain industry will come up with something that will truly convince public opinion to use this new, innovative and revolutionary technology to make our lives easier. Decentralized cloud storage may sneak into the lives of Internet users and show them that privacy and ownership are the real thing. From this point of view, distributed storages may be what we all really need.

10Clouds developed many blockchain-based projects. GoodFirms acknowledged us as one of the best blockchain companies in Europe. Check out our Blockchain Services Page if you are interested in working with our team!

SaaS and GDPR: How GDPR Compliance Will Affect SaaS Providers