The Best Software Developer Conferences in 2017 in Europe 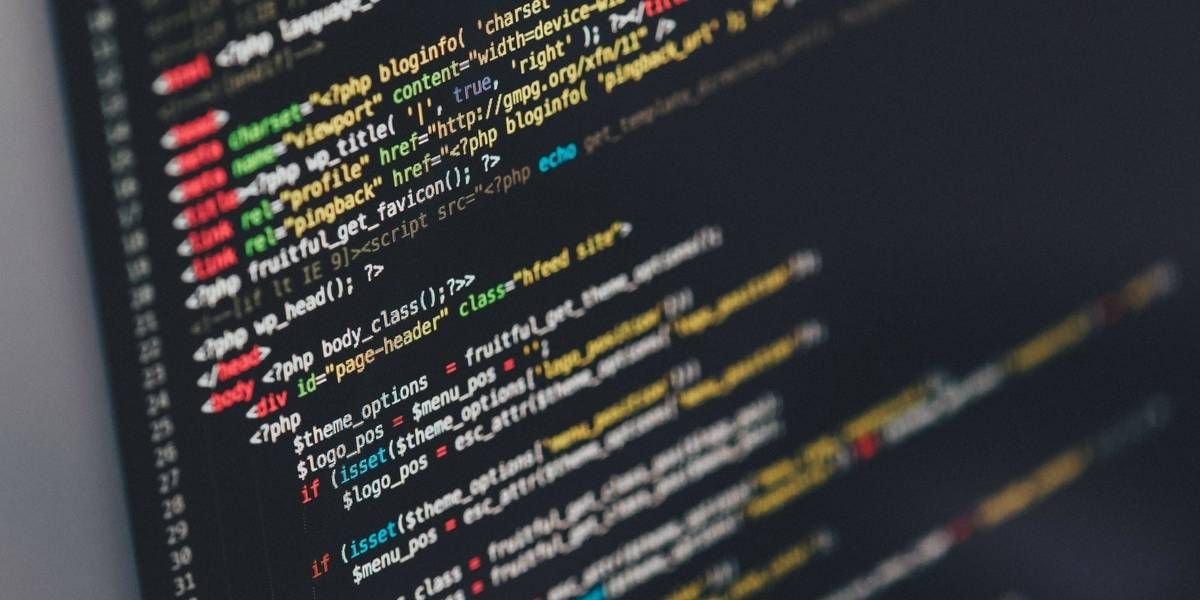 You can learn a lot about the latest developments in programming languages by staying on top of blogs, websites and industry publications, but the task is exhausting and overwhelming. Take a break from caving in! Check out our list of top software developer conferences you should consider attending in 2017.

Software developer conferences allow you to advance your knowledge, build industry contacts and learn new concepts in an efficient, concentrated period of time. Book your tickets and travel a little – here are some of the top European developer events in 2017. 10Clouds team works mostly with Python, Django, JavaScript, and React, so we focused on these technologies in particular.

At React Europe 2017, you’ll have the opportunity to meet with not only the React core team but also some of the highest profile personalities in the React community. You’ll gain insight into different components of React and related topics, including ReactJS, React Native, Graph UL, Webpack, inline CSS, Universal apps, and more. The conference takes place May 18-19, 2017 in Paris.

You’ll experience two days of workshops, socializing and networking with leaders in the React world, including speakers such as Chang Lou, a core React member; Christopher Pojer, Facebook engineer; and Sara Drasner, a front-end web development expert. The conference takes place at the Espace Charenton convention center, which is nearby Orly and Charles de Gaulle airports and easily reached by bus, subway and tramway.

Code Europe is one of the largest programmers’ conferences in CEE, taking place in three Polish cities. The first part has already happened (April 26th, Cracow), but you can still visit two other editions in Wrocław (May 23rd) and Warsaw (May 25th). The main themes for the spring edition are Frontend/Backend, Mobile, and Big Data. The strong asset of Code Europe is the speakers – you may meet engineers and developers working for such renowned companies as Netflix, Google, Microsoft, Spotify, Uber, and many more. Code Europe also makes a great place for those who want to get more familiar with the job market – you’ll meet plenty of IT companies looking for new employees. Actually, 10Clouds will be one of them! See you at PGE Narodowy 🙂

Meet leading authorities from the international communities for Node, JavaScript and Internet of Things. Learn new skills, share advanced ideas and glean new concepts from the best makers, hackers and global experts. FullStack 2017 will be held in London, England, July 12-14, 2017. The conference takes place at CodeNode, a 23,000-square-foot conference center for tech and community events.

The largest European Python conference, EuroPython 2017 will take place July 9-16, 2017 in Rimini, Italy. The conference venue is Palacongressi di Rimini, an iconic meeting center built in 2011. Sprints will take place July 15-16 at a nearby, yet-to-be-named venue. With over 1,200 participants, it is the biggest Python conference in Europe and the second largest worldwide. Speakers will be announced soon, along with the entire conference schedule. Speakers in 2016 included D. Maciver on property-based testing with hypothesis, A. Bahuguna on query embedding, and T. Carrrez and D. Hellmann on how OpenStack makes Python better.

Whether you are interested in Django, ReactJS, AngularJS, Python or another framework, you’ll benefit by getting out from behind the keyboard and sharing knowledge and fun at any of these software developer conferences.

How to Switch to Vim Without Ruining Your Workflow

Agile Will Kill Us All