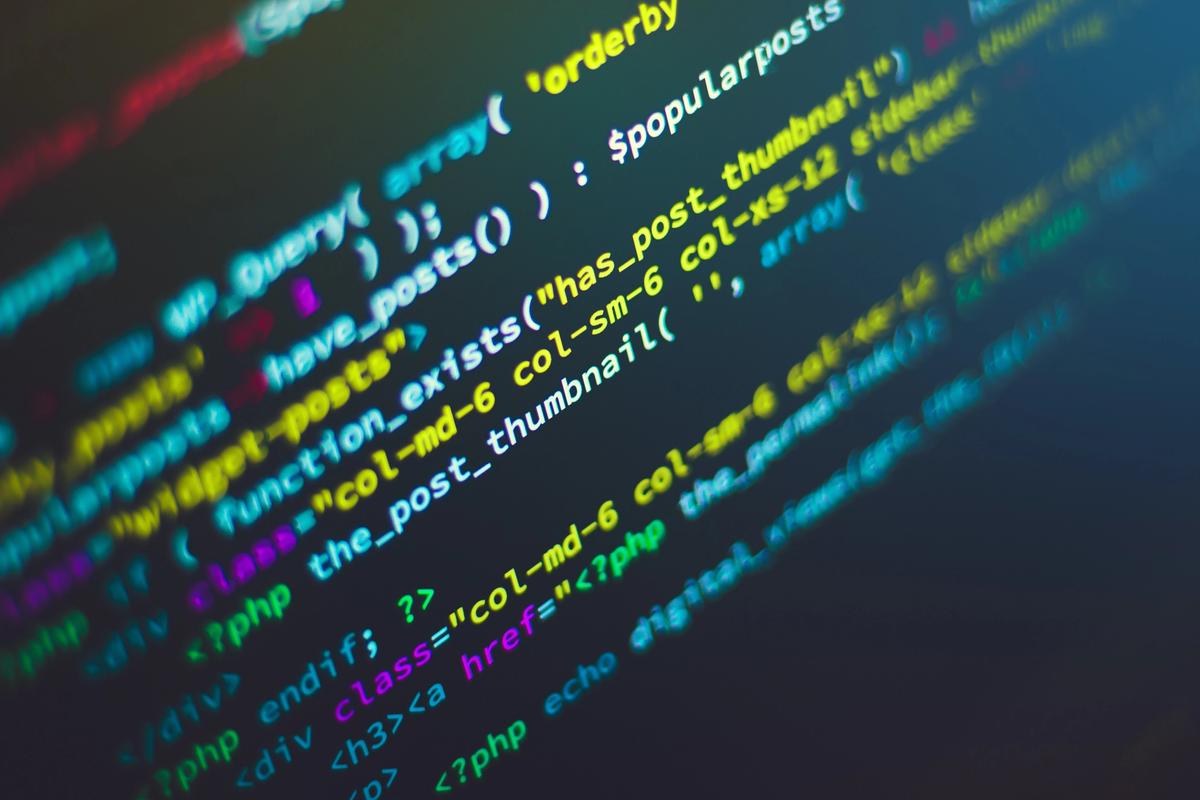 Python offers developers a very wide and eclectic choice of frameworks, with Django and Flask frequently coming out top when it comes to popularity. These frameworks differ of course when it comes to their type and uses, and each carries its own benefits and disadvantages. In this blog post we explore these in depth and offer guidance on the types of projects best suited to each.

A brief introduction to Django and Flask

Django is a full-stack Python web framework, which accelerates the development of web apps through its series of robust features and tools. Django provides developers with a complete solution, enabling them to accomplish common web development tasks with built in tools as well as third-party components made specifically for django. However, it somewhat lacks flexibility if you’re not doing things the ‘django’ way.

In contrast, Flask is a lightweight and extensible Python web framework used to build anything from simple web apps to complex systems. Flask is considered more ‘Pythonic’ than Django because in common situations the equivalent Flask web app is more explicit. Developers who are just in the process of learning it, often say that it’s easy to get started as there is little boilerplate code for getting a simple app up and running.

The top five benefits of Django and Flask

The bottom line is… you should select the right framework for your project.

If you’re working on a traditional application (backend, databases, some APIs), it’s probably better to select Django, which provides many out-of-the box solutions and tools, therefore minimizing external dependencies and considerably speeding up the development process. Django’s age has also resulted in a bigger community, which greatly helps with problem solving.

But, if you’re working on a complex system with many components and microservices, Flask may be the best partner for you, as it is much more flexible and offers you an essential core which you’re able to extend when needed. But remember that there may be a trade-off when it comes to flexibility, because you might devote time and effort to implement things in Flask, which Django offers for free.

We hope that you found the above summary helpful. If you’re looking for a team to help you develop a digital product in Django, Flask or a range of other technologies, we’re here to help!

REST vs GraphQL from a frontend angle - part 1/3

iOS 14 WidgetKit, and why we are excited to start using it.